This monograph features close readings of photographs by Manuel Álvarez Bravo selected for an exhibition held at The Getty Museum in 2001. Álvarez Bravo’s widow, Colette Álvarez Urbajtel, participates here in a roundtable discussion with other experts detailing the work of the Mexican photographer. The description of each photograph highlights the historical and national context that informed Álvarez Bravo and his work. Near Mexico City’s zócalo in the early 20th century, he was at the epicenter of political upheaval and a cultural renaissance that was alluring to the international art world at the time. Tejada notes the photographer developed a lyric sense of social realism that graciously depicts the complexity of urban and rural life—what Octavio Paz called “that state of grace designated by the word pause…the blink of time, its invisible passage” – allowing Manuel Álvarez Bravo to become Mexico’s most celebrated photographer. 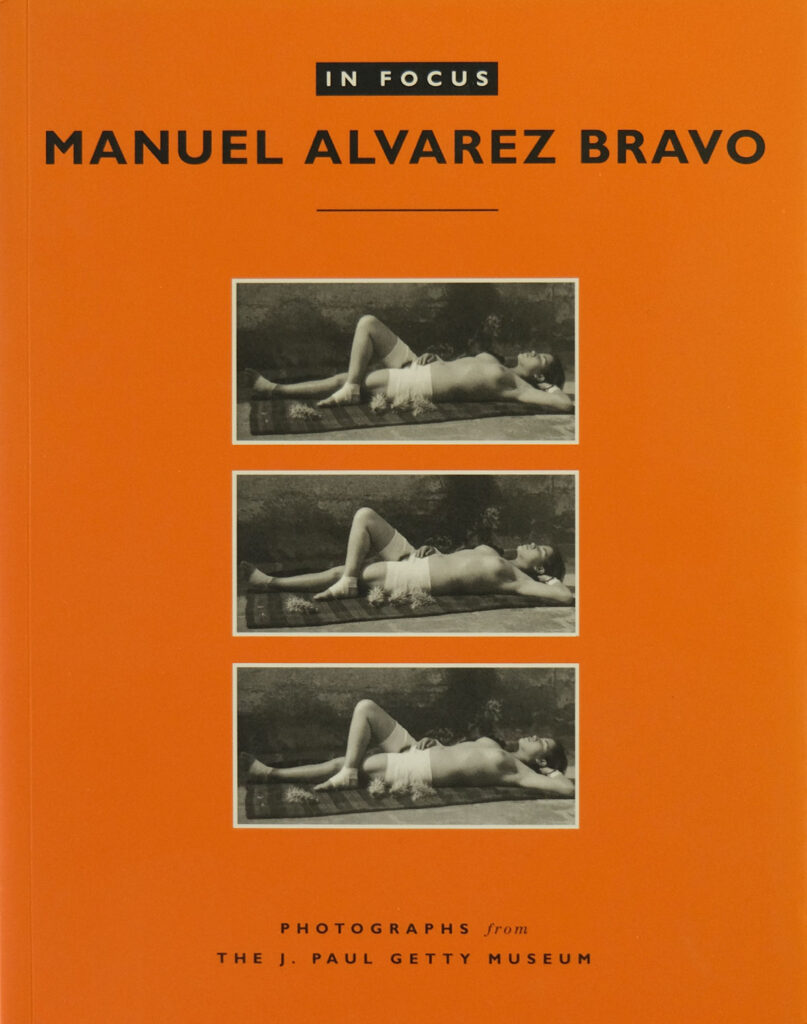