Todo en el ahora is an ample selection of Tejada’s poetry collections Mirrors for Gold, Exposition Park, and Full Foreground, edited and translated by Mexican poet and essayist Gabriel Bernal Granados, with additional translations by poets Omar Pérez (Cuba) and Alfonso D’Aquino (Mexico). In his preface, Bernal Granados points to the years Tejada lived and worked in Mexico City, between 1987 and 1997, to the journal he founded, Mandorla: New Writing from the Americas, and to the linguistic shores that all this work navigates: “a shore, rather, from which the other can be seen; a permanent nostalgia for a state of being never in the here-and-now but rather transposed into different ways of telling. Tejada is a poet who, writing in English, thinks in Spanish and always has that other shore in mind toward which his poetry courses. In this intersection of cultures that do not exclude each other, but coexist and complement each other, he seems to have found his particular version of the American expression, as imagined by José Lezama Lima and William Carlos Williams, two island poets who, each in his own way, understood the Americas as a varied and plural continent made up of languages ​​and cultures that constitute a single root or a single field of dialogical interferences. Roberto Tejada’s poems, in a very precise sense, are written from his residence in different capitals of the continent —Mexico City, Los Angeles, São Paulo— with a clear direction towards the English language, the language of his exile.” 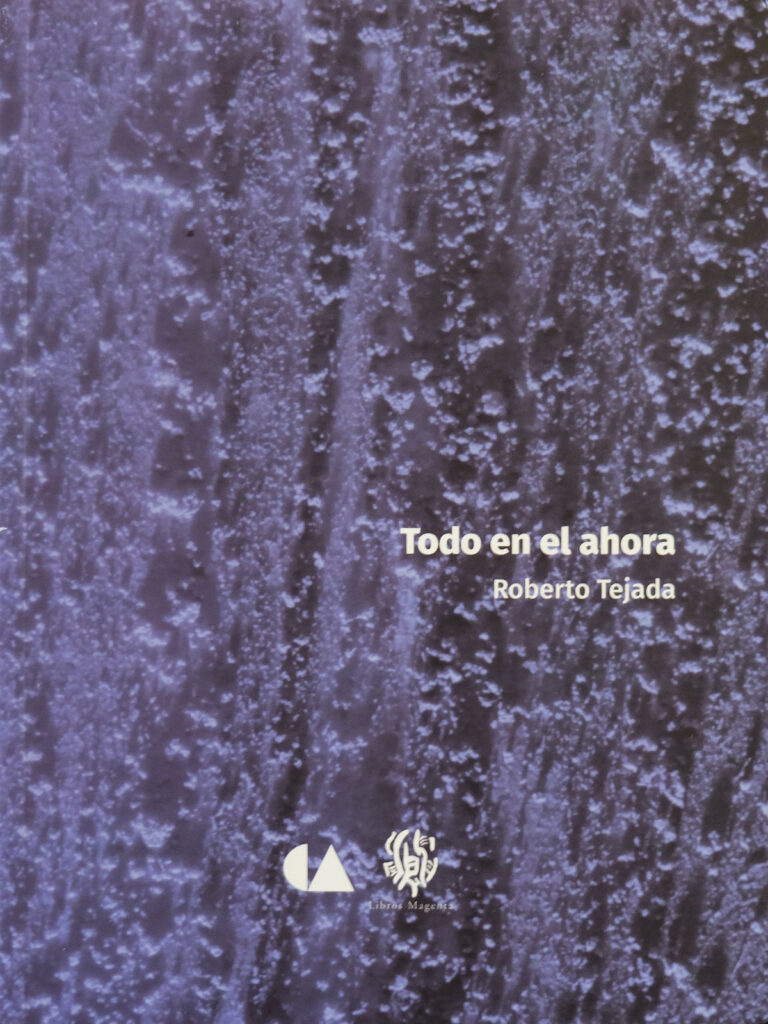